Australia's Sex Discrimination Commissioner, Kate Jenkins, has called for the social and economic potential of women to be "unleashed" through the country's coronavirus recovery efforts.

Commissioner Jenkins warned women have been hardest hit by the dual health and economic crises, which have prompted a surge in demand for domestic violence services.

She told a parliamentary inquiry on Monday that addressing systemic gender inequalities during the nation's COVID-19 recovery would play a critical role in domestic violence prevention.

“But I also see the great opportunity of unleashing the social and economic potential of women to fast-track our recovery.

“[This] is also critical as part of primary prevention of violence against women.”

The parliamentary inquiry into family, domestic and sexual violence is hearing from witnesses to inform the country's next National Plan to Reduce Violence against Women and Their Children.

But the pandemic has become a focus of evidence following an increase in demand for domestic violence services.

The inquiry heard on Monday that calls to Australia's domestic violence hotline, 1800 RESPECT, surged at the start of the pandemic and have remained higher than usual ever since.

While demand for the hotline has fluctuated over the past six months, Department of Social Services official Liz Hefren-Webb said the overall call pattern was clear.

"There has definitely been an increase," she told the inquiry.

Ms Hefren-Webb said the patterns of violence against women are "highly variable", with reports of violence declining in some parts of the country, such as remote Northern Territory communities which have been locked down throughout the pandemic.

"We don't know if women are delaying reporting in some cases," she said. The economic impacts of the pandemic have triggered warnings of a “pink recession” with women among those most immediately and severely impacted by business shutdowns.

Our Watch, the country's peak body against domestic violence, has also stressed the need for economic inequalities faced by women to become a focus of the coronavirus recovery.

The group’s director of policy and evaluation, Kim Henderson, told the inquiry policy options responding to the crisis must be linked to domestic violence prevention efforts.

“We really see this once-in-a-generation crisis as an opportunity to create transformative change,” she said.

“The decisions that we are making now about how the economic recovery proceeds … can either advance gender equality or [this] can regress.

“There is a real opportunity here not to let that happen.” 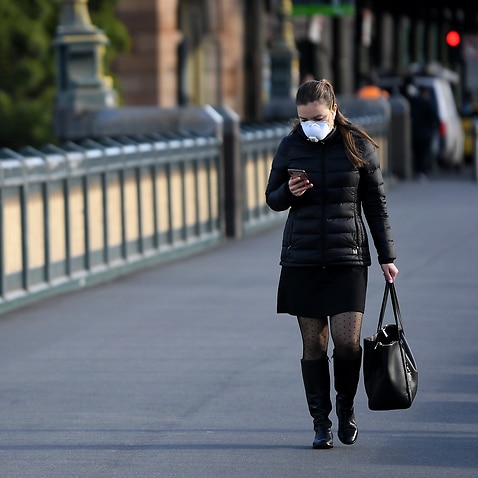 Experts are concerned women would be less likely to benefit from infrastructure and development projects so far being championed in the federal government’s coronavirus recovery plan.

A number of submissions to the inquiry have also raised the “serious and urgent” need for more investment in domestic violence services tailored to victims from diverse backgrounds.

Ms Hefren-Webb told the committee responding to these concerns should be a focus of additional funding handed out in the government's future domestic violence prevention strategy.

“We see prevention as the core priority area,” she told the committee.

“There is a lot of diversity in the population about this issue.” 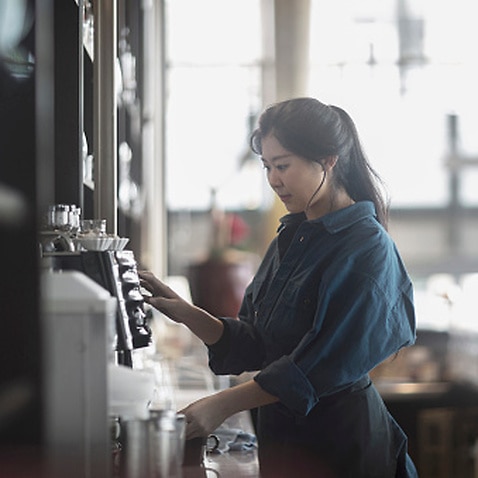 Who this recession is hitting the hardest

The Commonwealth has given states and territories $130 million over the past six months to supplement frontline services focused on violence against women.

Women's safety ministers from each jurisdiction will report back in November about how the money has been spent and highlight the areas of greatest demand.

The government's current National Plan to Reduce Violence against Women and their Children is due to expire in 2022.

With additional reporting from AAP

Sourced from: SBS News,Calls for women's economic and political potential to be ‘unleashed’ through coronavirus recovery, BY TOM STAYNER (7 September 2020)