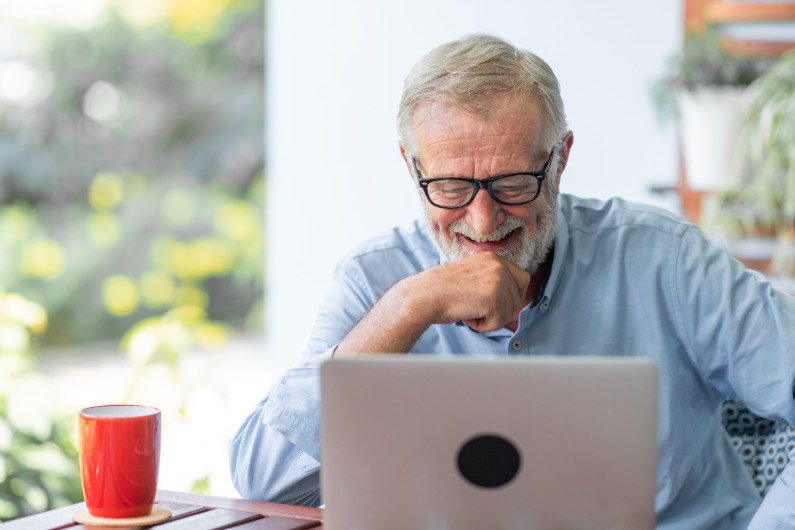 The Australian Human Rights Commission has launched a free online training package, ‘Upholding the rights of older workers’, for employers and employees working across both the public and private sector in New South Wales.

Developed with support from the NSW Department of Communities and Justice, the new program has been designed to increase workplace understanding of the benefits of employing older people, highlights practical ways of working with older employees to foster engagement and retention, unpacks the nature of age discrimination in employment, and teaches practical ways of working within multigenerational teams.

“Too many people are shut out of work because of underlying assumptions about their age,” said Age Discrimination Commissioner Kay Patterson. “The cost and impact of this workplace discrimination is too high, for both individuals and our economy.
“This new online training package, which is completely free for employers and employees in NSW, aims to change ageist attitudes and assist organisations to realise the benefits of older workers. Older workers add value — and now is a very good time to realise that value in your workplace.”

‘Upholding the rights of older workers’ is informed by the commission’s 2016 National Inquiry into Employment Discrimination against Older Australians and Australians with Disability, which found that older Australians experienced discrimination at all stages of the employment cycle — from being ‘shut out’ of recruitment to being offered fewer professional development opportunities, or feeling as though they were targeted for redundancy during periods of organisational restructure — and that negative assumptions and pervasive stereotypes about older people contributed to some of these discriminatory practices.

Key data from the final report, ‘Willing to Work’, includes:

Other initiatives by the Commission point to not just the continued prevalence of those barriers — i.e. a 2018 survey undertaken with the Australian Human Resources Institute suggests one in three organisations are reluctant to recruit people over 50 — but their economic cost; a 2012 commissioned report from Deloitte Access Economics found that if the workforce participation rate of older workers increased by just 3%, the annual benefit to Australian GDP would be as much as $33 billion.

The final ‘Willing to Work’ report made a whopping 56 recommendations broken into three key themes — ‘priority government commitments’, ‘improving existing systems’ and ‘what employers and business can do’ — the latter of which included some suggestions for broader education and training programs:

In order to build inclusive, respectful workplaces, employers should provide staff with support and training about their rights and responsibilities at work, internal grievance processes, flexible leave options, any employee driven networks and the nature and impact of discrimination. Employers should support managers and supervisors in creating and managing diverse teams and flexible workplaces by assisting with job redesign, building skills to manage employees’ flexibly, providing information for managers for example mental health guidelines, manager support and training on the nature and impact of discrimination.

The Commission’s latest training program comes just over a year since it launched a factsheet in conjunction with the NSW Department of Communities and Justice, ‘Multigenerational workforces: the rights of older workers under the Age Discrimination Act 2004 (Cth)‘, which both explains what is considered unlawful to discriminate in a work context as well as legally permissible examples such as “positive discrimination” and specific, general and temporary exemptions.