One of South Australia's largest independent retail groups has been accused of wage theft that could amount to $20 million in total underpayments to at least 500 employees.

The firm representing the workers, has accused the company of failing to pay overtime, penalty rates, allowances and leave loading on annual leave, and of engaging in tactics to minimise wages. Current and former employees of Romeo's Retail Group have launched a class action in the Federal Court over allegations dating back to 2014.

The group has about 50 stores across South Australia and New South Wales.

The law firm estimates more current and former employees are eligible to join the class action, and alleges Romeo's could be liable to pay back nearly $20 million in unpaid wages and entitlements. 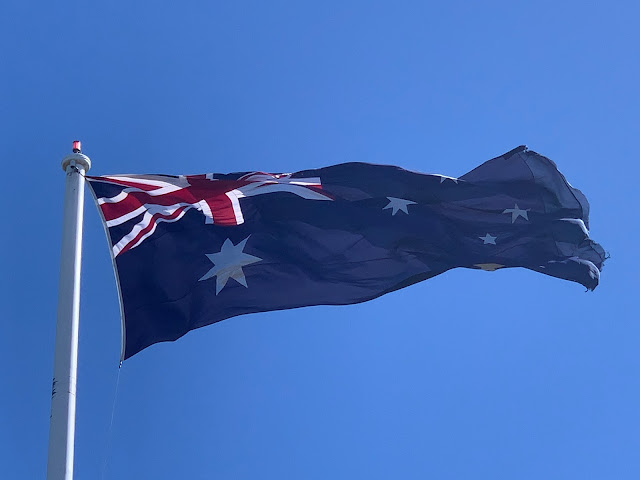 'One of the darkest times'

Nic Butler, who worked at three different Romeo's stores between 2016 and 2018, is one of the lead claimants.

Mr Butler started work at a store and described the workload as "intense", making him feel consistently "overworked and under appreciated".

He alleges when he started, he was told he would be working a 45-hour week as a full-time employee, but said that, in reality, it often turned into 60 hours a week, "with minimal assistance from other staff".

"When I was in a managerial position, it was a one-man show," Mr Butler said.

"I ran the store by myself."

Mr Butler said there was no time to stop because there was no-one else to assist him, and he could not leave until everything was done.

He said the stress of the job was overwhelming.

"It was one of the darkest times of my life working there," Mr Butler said.

When he finally gave his notice in 2018, he worked his last Monday to Friday shifts at the a store.

He said when he finished his last shift, the manager told him they did not have anyone to manage the store that Saturday, and asked if he could work one last shift before he left.

Because he had already completed his rostered hours and Romeo's didn't pay overtime, Mr Butler said they asked whether he would work for a $150 store card.

Mr Butler said he worked that Saturday, as a courtesy to his employers, completing a 5:00am to 5:00pm shift.

He claims he was never given the $150 store card, or any form of pay.

He said by the end, working for the retail group had a major impact on his mental health.

"I was putting pressure on my family, I was home late, I was bad-tempered and tired," he said.

"I wasn't my usual self when I was working there."

Mr Butler hopes that by taking part in the class action, he can help make things better for other employees who might be in a similar situation.

"For me, this is not about being compensated for my lost wages, it's about making sure this doesn't happen to anyone else."

If you have a workplace issue, including potential unfair dismissal, workplace bullying or harassment issue arising from your current or past employment, please give Workers First a call to discuss your situation and options, FREE and confidentially.
gethelp@workersfirst.com.au | 07 3807 3807 | www.workersfirst.com.au