The recent productivity report may well spell the end of not just penalty rates for weekend workers. 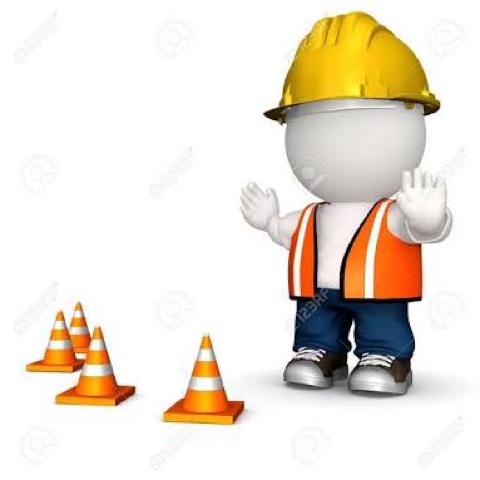 If the penalty rates for weekend workers are abolished, unions are finished in Australia are the wispers heard about town.
Speaking to a transport worker yesterday, Brian Newman from Workers First was told "....if the government swings this, I know I'm finished with unions. What's the use of being a member of an organisation that fights like an old women and only wants our fees to give to the labor party. It's a joke!"
Workers First is a firm believer in the original union concept where members needs were serviced, not "organised" from a desktop.
If you need representation on this important issue, contact Workers First today.
at December 22, 2015